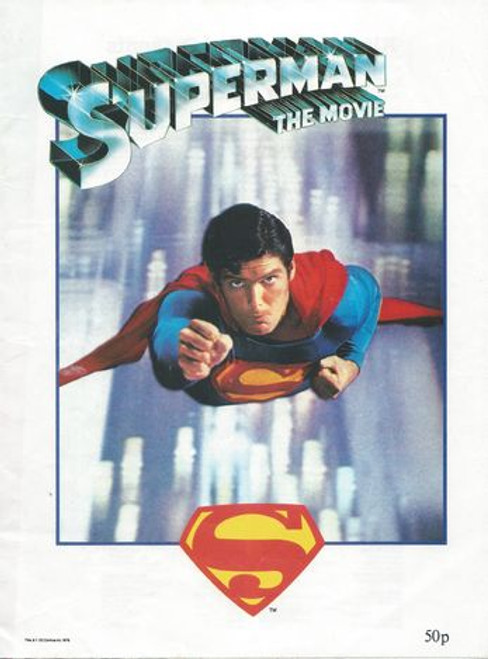 Superman (stylized as Superman: The Movie) is a 1978 superhero film directed by Richard Donner, supervised by Alexander and Ilya Salkind, produced by their partner Pierre Spengler, written by Mario Puzo, David Newman, Leslie Newman, and Robert Benton from a story by Puzo based on the DC Comics character of the same name. It is the first installment in the Superman film series. An international co-production between the United Kingdom, Switzerland, Panama and the United States. Ilya Salkind  had the idea of a Superman film in 1973 and after a difficult process with DC Comics, the Salkinds and Spengler bought the rights to the character the following year. Several directors, most notably Guy Hamilton, and screenwriters (Mario Puzo, David and Leslie Newman, and Robert Benton), were associated with the project before Richard Donner was hired to direct.