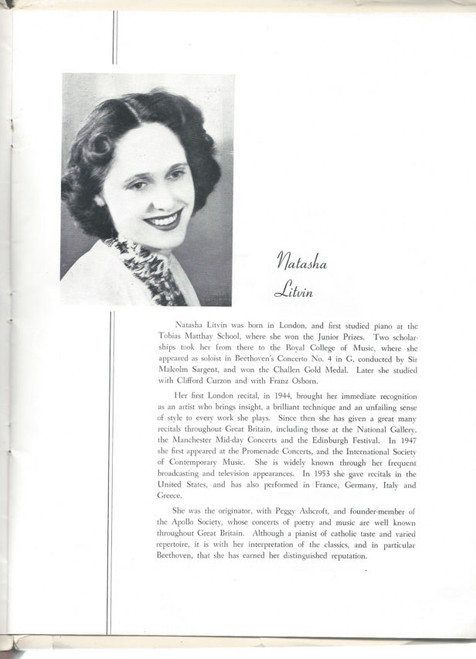 The Sydney Symphony Orchestra (SSO) is an Australian symphony orchestra. It was founded in 1932 as the National Broadcasting Symphony Orchestra. Since its opening in 1973, the Sydney Opera House has been its home concert hall. The orchestra's chief conductor is David Robertson who succeeded Vladimir Ashkenazy at the beginning of 2014.

The orchestra began life in 1932 as the National Broadcasting Symphony Orchestra. It was established by the newly formed Australian Broadcasting Commission (ABC) and consisted of a group of 24 musicians who were brought together to play concerts and to provide incidental music for radio plays. The first significant concert event in which the orchestra took part was in 1934, when Sir Hamilton Harty visited Australia. His visit led to calls for the creation of a permanent symphony orchestra for Sydney. In 1936, the orchestra was increased to 45 players, augmented to 70 for public performances. It also inaugurated annual concert seasons that year.

Because of the political instability in Europe in the 1930s, many leading artists spent large amounts of time in Australia. Performances were given under the direction of Antal Doráti and Sir Thomas Beecham. Soloists appearing with the orchestra included Arthur Rubinstein, Bronisław Huberman and Artur Schnabel. At the end of World War II, the ABC reached agreement with the Sydney City Council and the New South Wales state government to establish an orchestra in Sydney. In 1946 it purchased the title "Sydney Symphony Orchestra" from the original owner, an orchestra that had been founded in 1908. The new 82-member Sydney Symphony Orchestra gave its first concert in January 1946.

Eugene Goossens joined the orchestra as its first chief conductor in 1947. Goossens introduced outdoor concerts and conducted Australian premieres of contemporary music. In 1948, he uttered the prophetic words, "Sydney must have an opera house!" Goossens was knighted in 1955, the year before his term was due to end. His tenure was abruptly cut short in March 1956 under personal circumstances deemed 'scandalous' at the time, and he was forced to return to England in disgrace.
With a Flyer for Isaac Stern coming Recitals at the Melbourne Twon Hall

The cover has some small tears on the top and bottom, the inside  has come loose from rusty stapes,
but could easily be fixed. However  what a collectors dream.