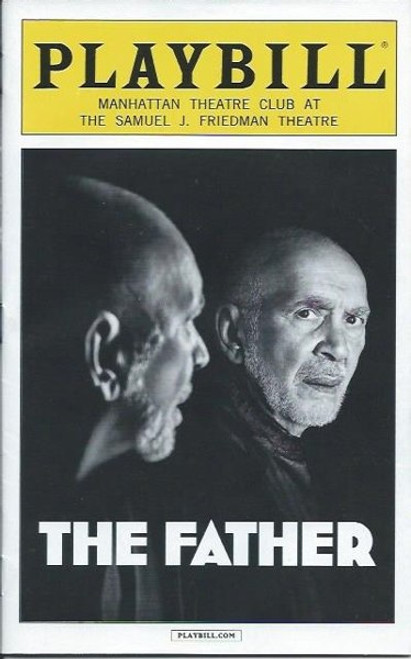 FOUR-time Tony Award winner Frank Langella returns to the stage in The Father, an all-new Broadway production of the play which captivated Paris and London. Winner of the Molière Award, France’s most prestigious honor for a new work of theater, and The Guardian’s pick for “Best Play of the Year.”
The New York Observer has declared “don’t even think about missing this extraordinary new play!”
Now 80 years old, André (Frank Langella) was once a tap dancer. He lives with his daughter Anne (Kathryn Erbe) and her husband Antoine. Or was he an engineer whose daughter Anne lives in London with her new lover, Pierre? The thing is, he is still wearing his pajamas, and he can’t find his watch. He is starting to wonder if he’s losing control.