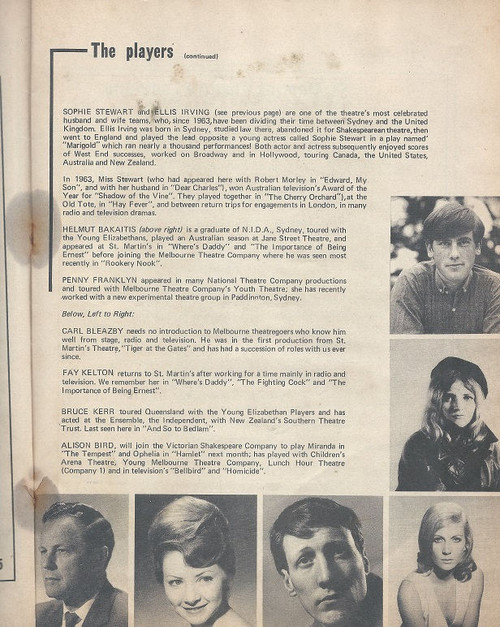 The First Mrs. Fraser is a 1929 play by the Irish writer St. John Ervine. After his second wife leaves him for somebody else, a man returns to his true love - his first wife. The play has been revived a number of times and is one of Ervine's best-known works. In 1932 the play was turned into a British film The First Mrs. Fraser directed by Sinclair Hill. It was followed by a 1950 television film and a 1955 German film which drew heavily on the plot.

St. John Greer Ervine (28 December 1883 – 24 January 1971) was an Irish author, writer, critic and dramatist.
He was born in Belfast, Ireland but moved to London while in his teens. His first play, Mixed Marriage, was produced at the Abbey Theatre in 1911.In June 1913, he was standing beside Emily Davison at The Derby and witnessed her being fatally injured by King George V's horse. Ervine served in the Royal Dublin Fusiliers during World War One, and suffered an injury that resulted in the amputation of one of his legs. He also wrote the plays Anthony and Anna in 1926 and The First Mrs. Fraser in 1929. His 1956 biography of George Bernard Shaw was awarded the James Tait Black Memorial Prize.