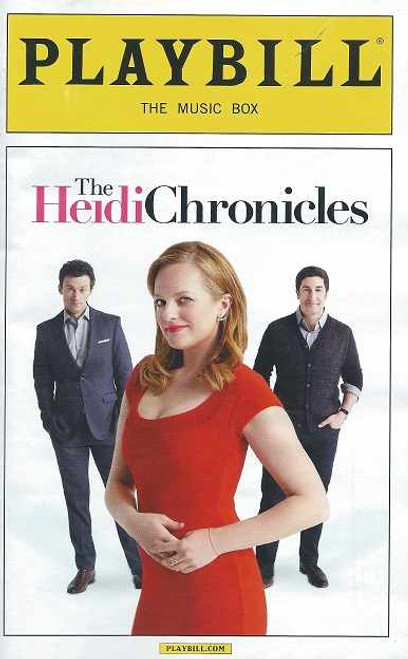 The plot follows Heidi Holland from high school in the 1960s to her career as a successful art historian more than twenty years later. The play's main themes deal with the changing role of women during this time period, describing both Heidi's ardent feminism during the 1970s and her eventual sense of betrayal during the 1980s. Though most of the characters are women, there are two important male characters; Peter Patrone, a gay pediatrician who is arguably Heidi's best friend, and Scoop Rosenbaum, a magazine editor who marries and has many affairs, and with whom Heidi has a tense friendship.