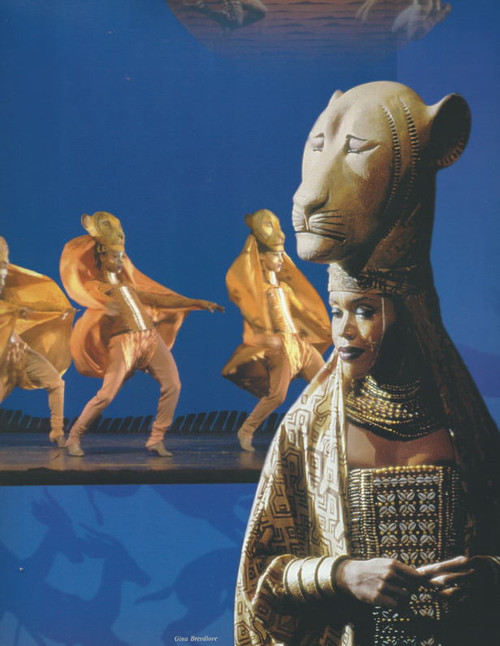 The musical debuted July 8, 1997, in Minneapolis, Minnesota at the Orpheum Theatre, and was an instant success before premiering on Broadway at the New Amsterdam Theater on October 15, 1997 in previews with the official opening on November 13, 1997. On June 13, 2006, the Broadway production moved to the Minskoff Theatre to make way for the musical version of Mary Poppins, where it is still running