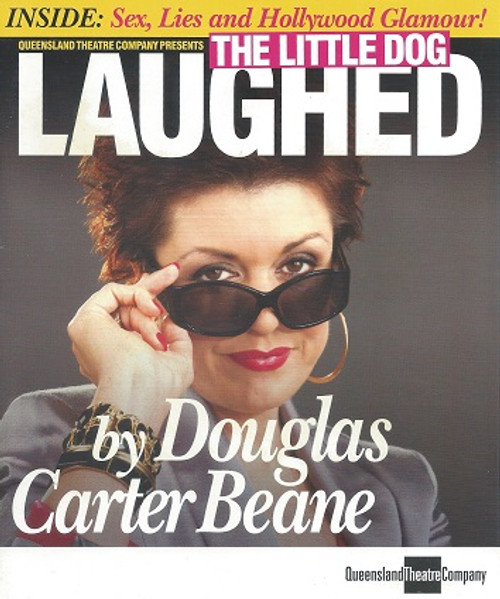 The four characters are an actor, Mitchell, his acerbic agent Diane, a hustler named Alex, and Alex's girlfriend Ellen. When Mitchell and Alex become involved in a physical relationship, Diane is concerned that what she describes as Mitchell's "slight recurring case of homosexuality" will derail his career before it gets started. The play originally was produced off-Broadway at the Second Stage Theatre. It opened on 10 January 2006 and closed on February 26, 2006. Scott Ellis directed Neal Huff as Mitchell, Julie White as Diane, Johnny Galecki as Alex, and Zoe Lister-Jones as Ellen. Understudies were Dana Slamp and Brian Henderson. Lucille Lortel Award nominations went to Ellis and White, and the play was nominated for the GLAAD Media Award for Outstanding New York Theatre.