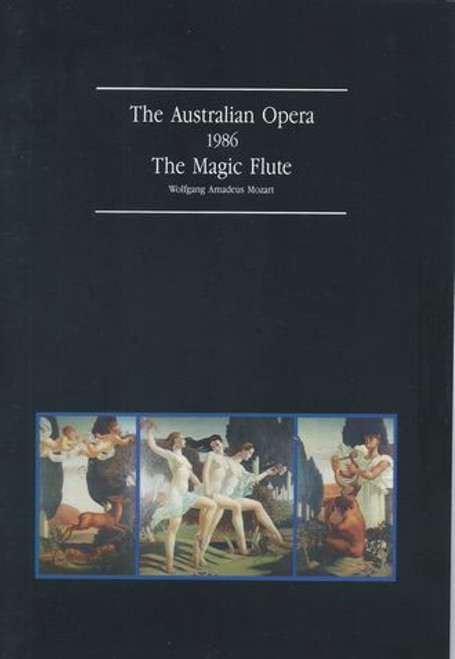 The Magic Flute - The Australian Opera 1986

The Magic Flute, is an opera in two acts by Wolfgang Amadeus Mozart to a German libretto by Emanuel Schikaneder. The work is in the form of a Singspiel, a popular form during the time it was written that included both singing and spoken dialogue. The work premiered on 30 September 1791 at Schikaneder's theatre, the Freihaus-Theater auf der Wieden in Vienna, just two months before the composer's premature death. It is now considered one of the greatest operas of all time.