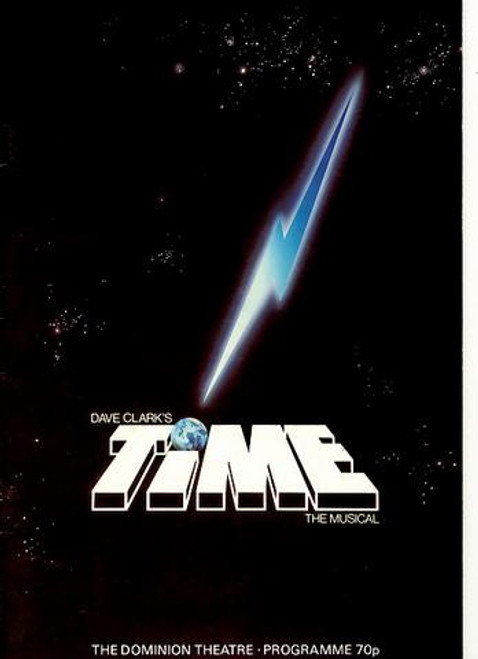 Time  is a musical with a book and lyrics by Dave Clark and David Soames, music by Jeff Daniels, and additional songs by David Pomeranz. (1987)

Derived from the 1970s musical The Time Lord by Soames and Daniels, it focuses on contemporary rock musician Chris Wilder, who has been transported with his backup singers and band from a concert to the High Court of the Universe in the Andromeda Galaxy. In light of mankind's strides in space exploration, The Time Lord Melchisedic (loosely based on the title character in the BBC science fiction series Doctor Who) has decided the time has come to examine Earth's people to determine what role they will play in the quest for universal peace, and Wilder and his band are called upon to defend their planet.