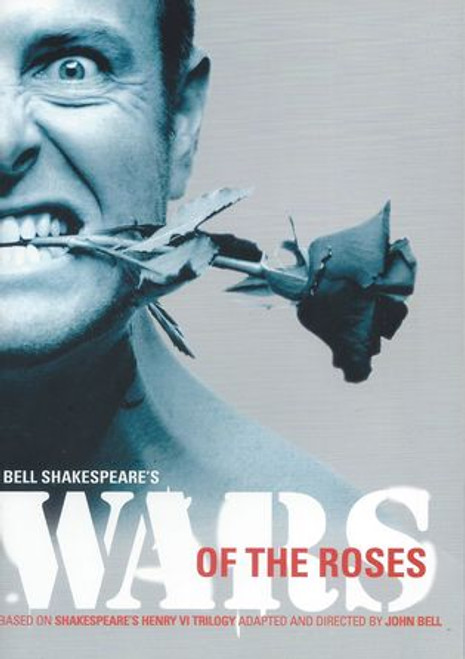 Based on Shakespeare's Henry Vl Trilogy Adapted by John Bell

The Wars of the Roses were a series of English civil wars for control of the throne of England fought between supporters of two rival cadet branches of the royal House of Plantagenet: the House of Lancaster, represented by a red rose, and the House of York, represented by a white rose. Eventually, the wars eliminated the male lines of both families. The conflict lasted through many sporadic episodes between 1455 and 1487, but there was related fighting before and after this period between the parties. The power struggle ignited around social and financial troubles following the Hundred Years' War, unfolding the structural problems of bastard feudalism, combined with the mental infirmity and weak rule of King Henry VI which revived interest in the House of York's claim to the throne by Richard of York. Historians disagree on which of these factors was the main reason for the wars