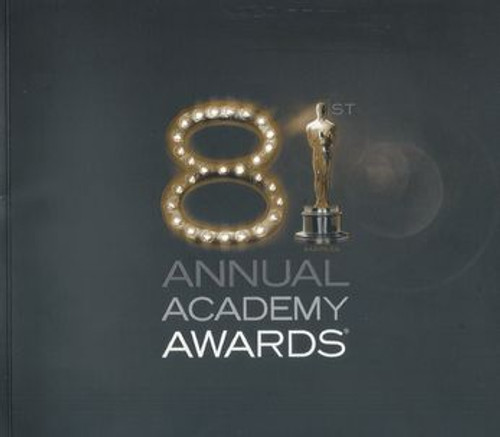 The 81st Academy Awards ceremony, presented by the Academy of Motion Picture Arts and Sciences (AMPAS), honored the best films of 2008 and took place on February 22, 2009, at the Kodak Theatre in Hollywood, Los Angeles beginning at 5:30 p.m. PST / 8:30 p.m. EST. During the ceremony, the Academy of Motion Picture Arts and Sciences presented Academy Awards in 24 categories. The ceremony was televised in the United States by ABC, and was produced by Bill Condon and Laurence Mark and directed by Roger Goodman. Actor Hugh Jackman hosted the show for the first time. Two weeks earlier in a ceremony at the Beverly Wilshire Hotel in Beverly Hills, California held on February 7, the Academy Awards for Technical Achievement were presented by host Jessica Biel.

Program Date  2008 - This program is for Academy Awards Attendees