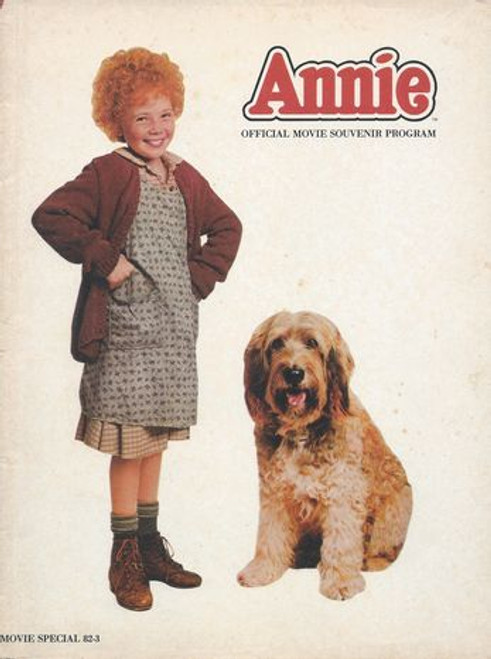 Annie is a 1982 American musical comedy-drama based on the 1977 Broadway musical of the same name by Charles Strouse, Martin Charnin and Thomas Meehan, which in turn is based on the Little Orphan Annie comic strip created by Harold Gray. Directed by John Huston and written by Carol Sobieski, the film stars Albert Finney, Carol Burnett, Ann Reinking, Tim Curry, Bernadette Peters, Geoffrey Holder, Edward Herrmann and Aileen Quinn as the title character.[3] Set during the Great Depression in 1933, the film tells the story of Annie, an orphan from New York City who is taken in by America's richest billionaire, Oliver Warbucks. Principal photography took place for six weeks at Monmouth University in New Jersey.