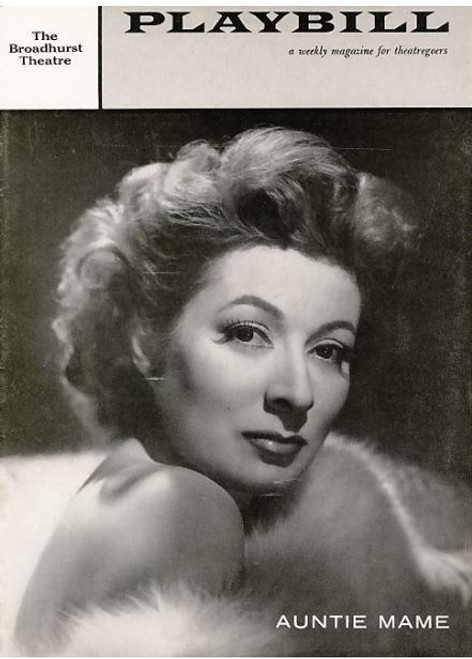 Auntie Mame  is a 1955 novel by Patrick Dennis that chronicles the madcap adventures of a boy, Patrick, growing up as the ward of his deceased father’s eccentric sister, Mame Dennis. The book is a work of fiction inspired by the author’s eccentric aunt, Marion Tanner, whose life and outlook in many ways mirrored those of Mame.

Lots of Fun Old Ads and info on Broadway