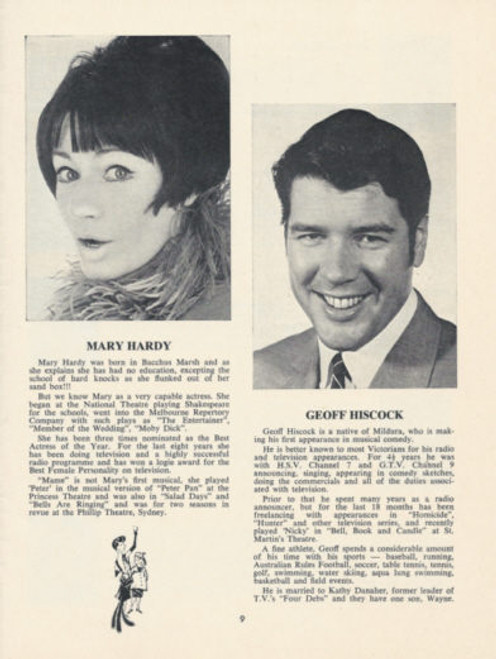 Many photographs and great information about the show and the cast a great addition to any show collection.

Size 185 x 240 mm Many photographs and great information about the show and the cast a great addition to any show collection.
(Please Note scans are low res for fast loading)