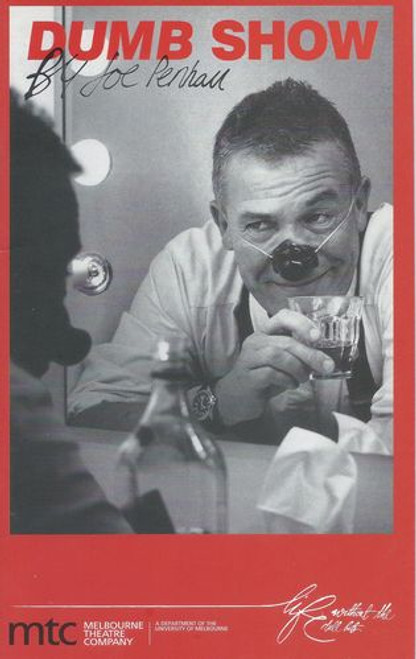 Barry's fifteen minutes of infamy are overdue, and when laughter's your living ...that's joke. Courted at the end of his show by bankers John and Jane, TV star Barry believes he is to get the 5-star treatment that he deserves. However urged to provide a candid account of his off-stage life and views, the Barry that emerges is the least of the surprises in the tense game of power and manipulation that ensues. Penhall's first major play Some Voices premiered at the Royal Court Theatre's upstairs playing space in London in 1994. It was very well-received, winning the John Whiting Award, and has since been played off-Broadway twice. In 2000 Penhall adapted the play for a film with the same name directed by Simon Cellan Jones, starring Daniel Craig and Kelly Macdonald.