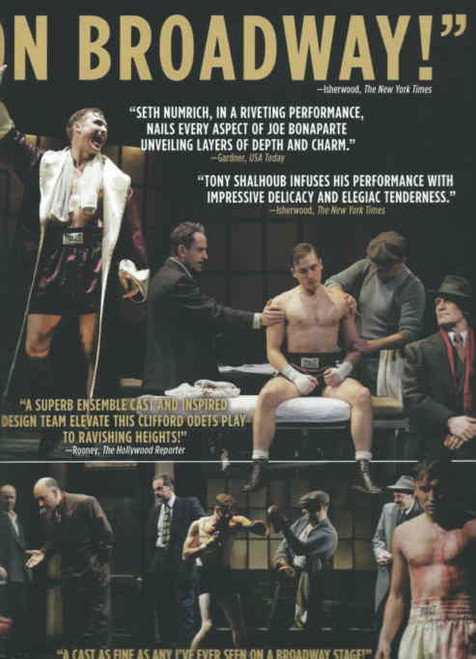 Golden Boy is a drama by Clifford Odets. The play was initially produced on Broadway by The Group Theatre in 1937. Odets’ biggest hit was made into a 1939 film of the same name, starring William Holden in his breakthrough role, and also served as the basis for a 1964 musical with Sammy Davis, Jr..