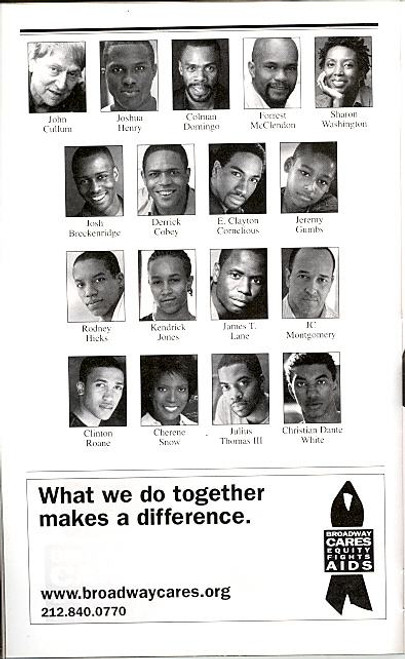 The Scottsboro Boys is a musical with a book by David Thompson, music by John Kander and lyrics by Fred Ebb. Based on the Scottsboro Boys trial, the musical is one of the last collaborations between Kander and Ebb prior to the latter's death. The musical has the framework of a minstrel show, altered to "create a musical social critique" with a company that, except for one, consists "entirely of African-American performers." The Scottsboro Boys, despite closing on Broadway in December 2010, received twelve Tony Award nominations in May 2011, but failed to win any. The musical's twelve nominations were second only to The Book of Mormon, which garnered fourteen nominations that year.