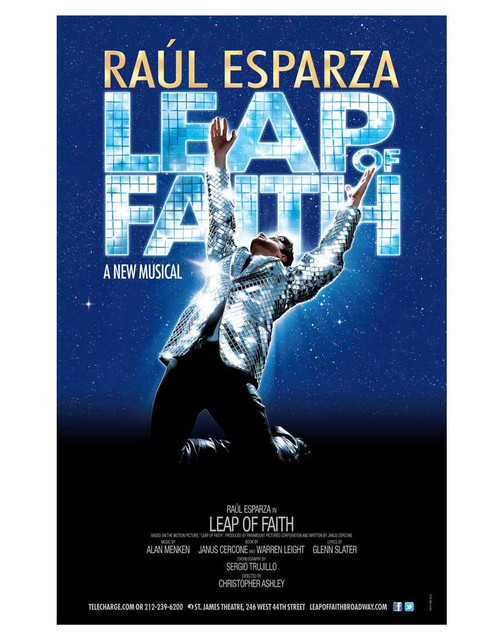 This Poster is from Leap of Faith 2012 at the St James Theatre.