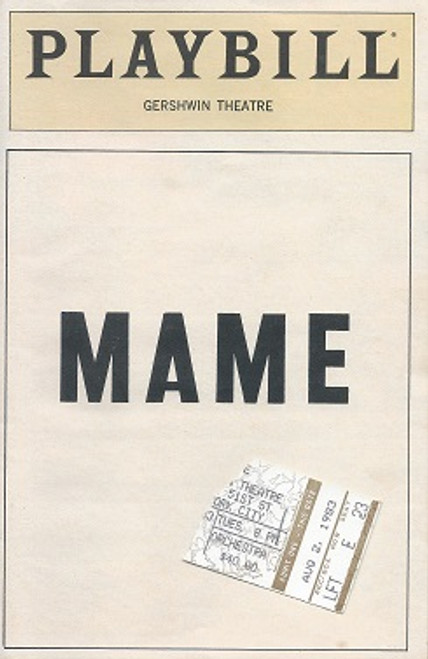 A Gentleman's Guide to Love and Murder - 4