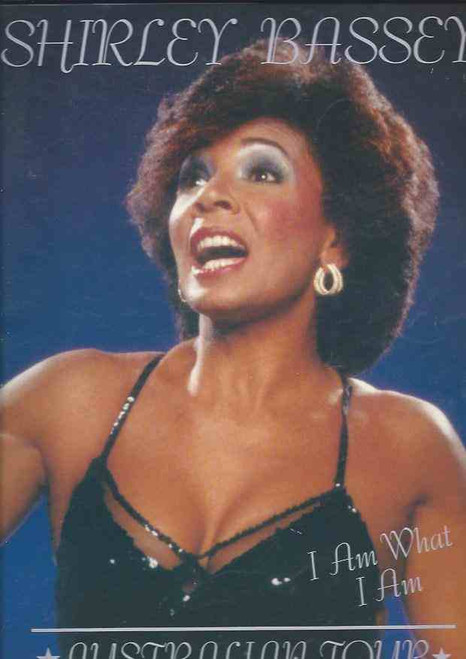 All Programs sold as is - Condition: Condition Used 8/10 Good some small cracks on the spine and light signs of handling.