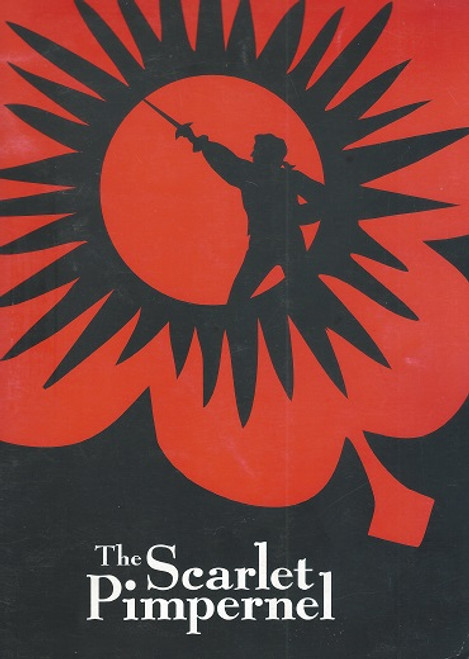 The Scarlet Pimpernel is a musical with music by Frank Wildhorn and lyrics and book by Nan Knighton, based on the novel of the same name by Baroness Orczy. The show is set in England and France during the Reign of Terror of the French Revolution. The story is a precursor to the spy fiction and the superhero genres, where a hero hides under a mild-mannered alias. The musical ran on Broadway from 1997 through January 2000 in several theatres, in several revised versions. It also had a US National tour.