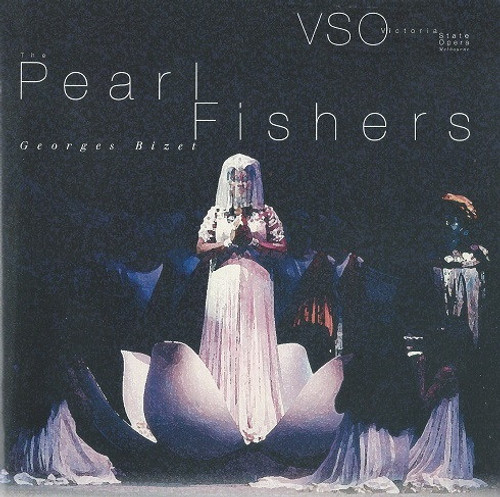 by Georges Bizet -  libretto by Michael Carre and Eugene Cormon

Lots of information and pictures from past productions and the history of the opera.