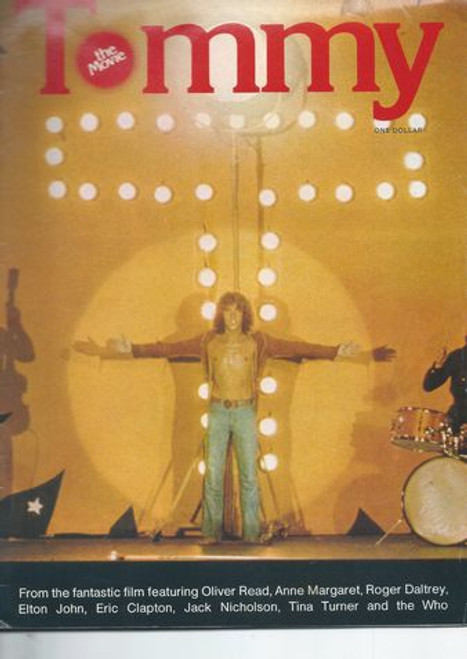 Tommy is a 1975 British satirical operetta fantasy drama film written and directed by Ken Russell and based upon The Who's 1969 rock opera album Tommy about a "psychosomatically deaf, mute, and blind" boy who becomes a pinball champion and religious leader.The film featured a star-studded ensemble cast, including the band members themselves (most notably, lead singer Roger Daltrey, who plays the title role), Ann-Margret, Oliver Reed, Eric Clapton, Tina Turner, Elton John, and Jack Nicholson.