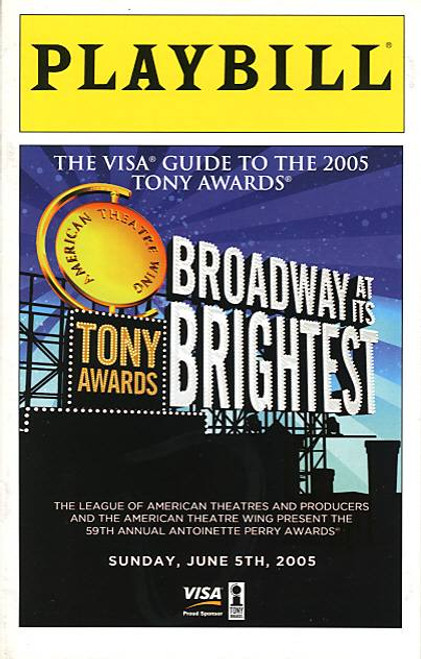 The awards are presented by the American Theatre Wing and The Broadway League at an annual ceremony in New York City. The awards are given for Broadway productions and performances, and an award is given for regional theatre. Several discretionary non-competitive awards are also given, including a Special Tony Award, the Tony Honors for Excellence in Theatre, and the Isabelle Stevenson Award. The awards are named after Antoinette Perry, co-founder of the American Theatre Wing. Since 1997, the Tony Awards ceremony has usually been held at Radio City Music Hall in New York City in June and broadcast live on CBS television.

I Sent a Letter to My Love

A Funny Thing Happened on the Way to the Forum - 4