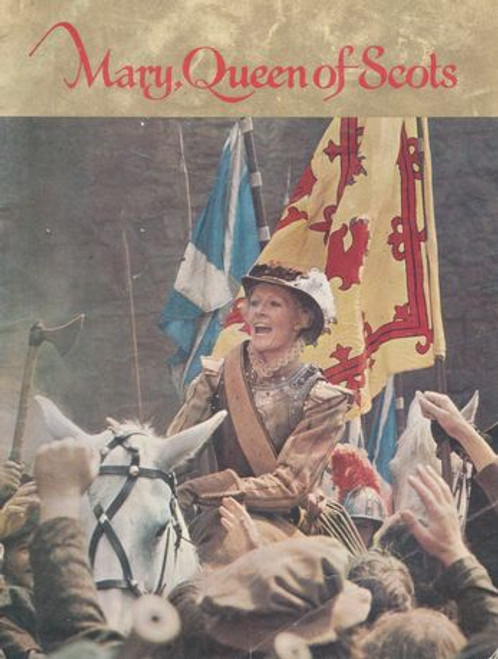 Mary, Queen of Scots is a 1971 biographical film based on the life of Mary Stuart, Queen of Scotland, written by John Hale and directed by Charles Jarrott. The cast was led by Vanessa Redgrave as the title character and Glenda Jackson as Elizabeth I. Jackson had previously played the part of Elizabeth in the BBC TV drama Elizabeth R, screened in February and March 1971, the first episode of which was also written by Hale.

The screenplay was written by John Hale and the film directed by Charles Jarrott. Like the play by Friedrich Schiller (Maria Stuart, 1800) and the opera by Gaetano Donizetti (Maria Stuarda, 1835), it takes considerable liberties with history in order to achieve increased dramatic effect, in particular two fictitious face-to-face encounters between the two queens (who never met in real life). The film received mixed reviews with criticism of the screenplay, running length and historical inaccuracies; however it received praise for the leading female performances, its production values, and musical score. At the 44th Academy Awards, the film received five nominations including Best Actress (for Redgrave).

Condition: Used Good - Spine has some small cracks and one staple discolor