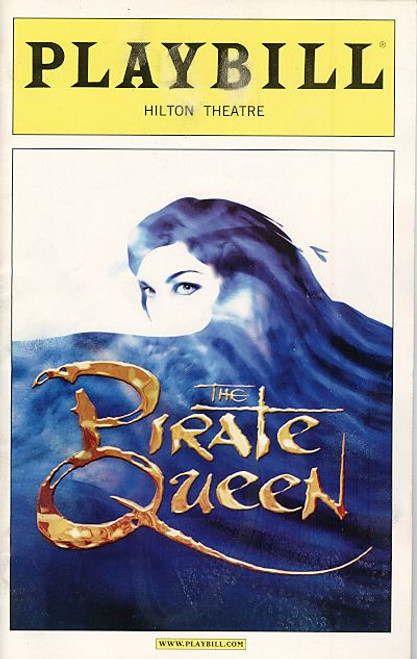 The Pirate Queen is a musical written by Claude-Michel Schönberg and Alain Boublil, best known for their adaptation of Les Misérables. John Dempsey is the co-lyricist. The Pirate Queen marks the first time Boublil and Schönberg have created a musical with American collaborators. It is based on the life and adventures of the 16th century Irish chieftain and pirate Gráinne O'Malley, who was one of the last Irish clan leaders to resist the English conquest of Gaelic Ireland. After a Chicago production, the musical ran on Broadway from March to June 2007. The cast featured Stephanie J. Block as the title character and Linda Balgord, who was nominated for a Drama Desk Award for her performance, as Queen Elizabeth I. The show received harsh appraisals from the critics and had weak sales. OBC -

Priscilla Queen of the Desert - 2

The Pirates of Penzance - 10